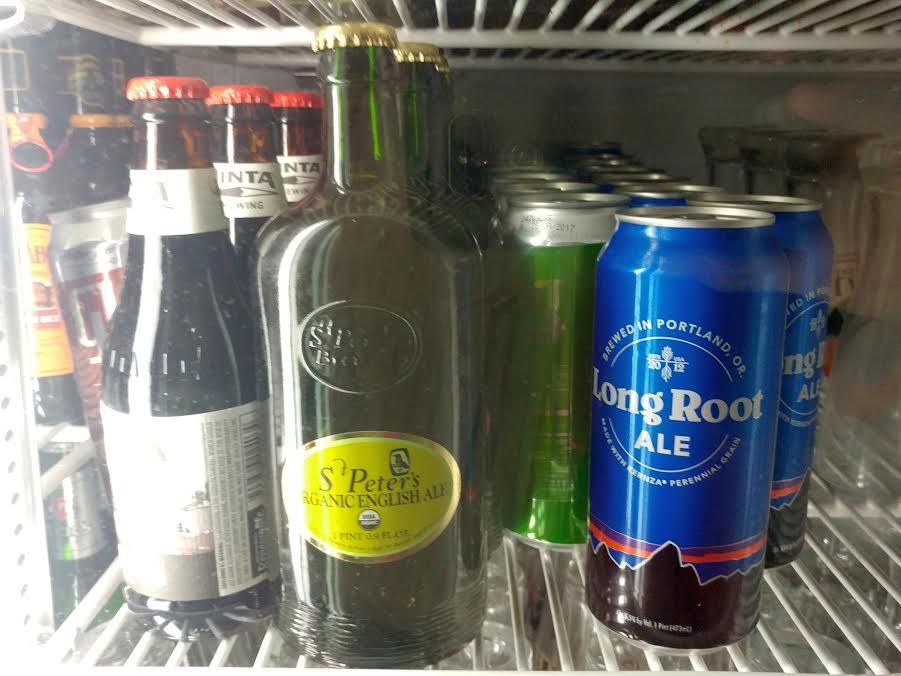 This award winning ale comes in a pint bottle, clean crisp lightly carbonated and has a pleasing aroma of apples with hints of dark marmalade. 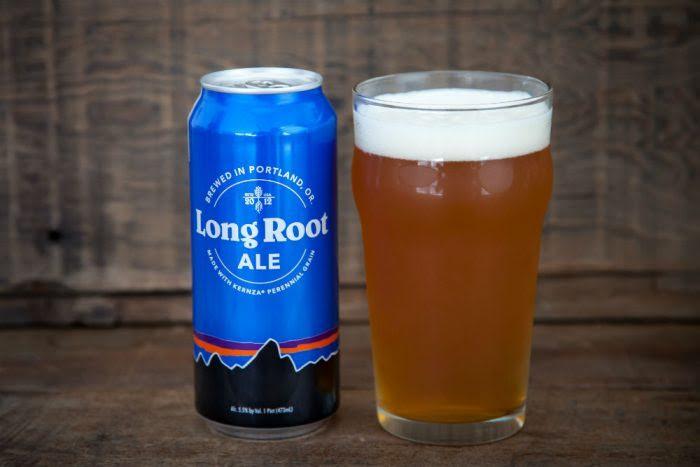 Patagonia Provisions is a new subdivision of Patagonia on a mission to repair our food system through organic regenerative farming practices.  It is made with Kernza, a long-rooted perennial grain. The flavor comes from a newly developed grain called Kernza, developed in by The Land Institute, a nonprofit, research organization developing an ecological stable agricultural system.

Long Root Ale is introduce to Lotus Cuisine of India by Patagonia Foods speaker at Marin Green Drinks in early 2017. It is a small batch brew, so it can be tough to find. It has a refreshing grapefruit hop flavor, balanced maltiness, dry, crisp finish.