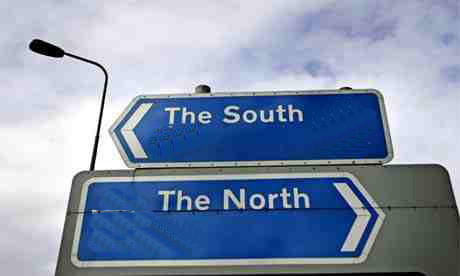 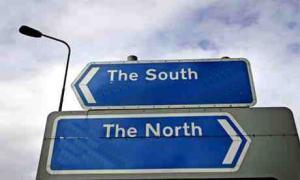 India is a large and diverse country. It has multiple cultures and languages. With that comes a multitude of cuisines. Some like to split the cuisine of India into North and South. So India has it’s on version of North vs South!

Here in San Rafael we have a similar distinction! Lotus Cuisine of India at 704 4th Street serves primarily North Indian Cuisine while Lotus Chaat and Spices serves mainly South Indian street food such as dosas along with fusion foods like Indian pizzas and burritos.

North Indian food has famous breads such as naan and chapati. There are tandoori oven meats like lamb and chicken. The dishes use plenty of chickpeas and lentil varieties. The base of North Indian foods includes onions, tomatoes, ginger and garlic.

South Indian food is mostly vegetarian with some fish. Instead of bread there is more rice and a plenty of coconut. A mix of rice and lentils are used to make the dosas, a very popular food of the South. Southern dishes are said to have sharp, intense flavors and often are spicier than northern dishes.