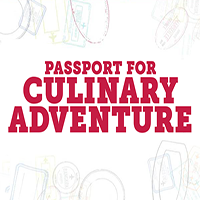 Marin restaurateurs share their unique food heritages — straight from their hometowns to your plate. BY AMY SHERMAN 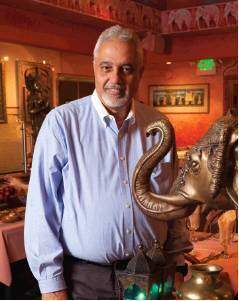 Surinder Sroa owns and operates Lotus Cuisine of India and its street-food counterpart Lotus Chaat in San Rafael, as well as Cafe Lotus in Fairfax. While both his son and his nephew play active roles, he credits his wife, Linda, with encouraging him to use top-quality ingredients, make the restaurant as sustainable as possible, and cater to locals with vegan diets, gluten sensitivity and other needs. In 2013, renovations to the original location, opened in 1998, made it the 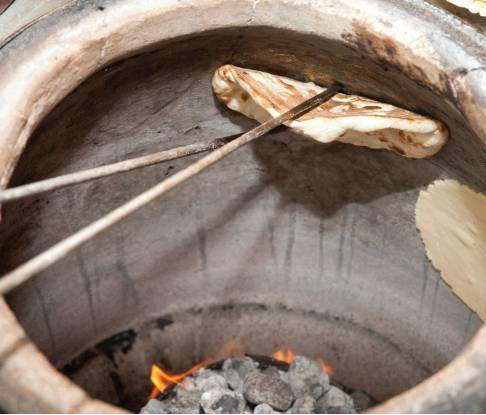 A farmer in India, Sroa worked in the grocery business when he came to the United States. As a restaurateur he places the same premium on honesty and strong customer service he observed in his father, who ran a grocery store in rural India: “Karma is going to get me back,” he says.

For Sroa, finding what works has been an evolving process. He uses as many organic ingredients as possible and even worked with a customer to learn how to prepare completely gluten-free food for people with celiac disease. 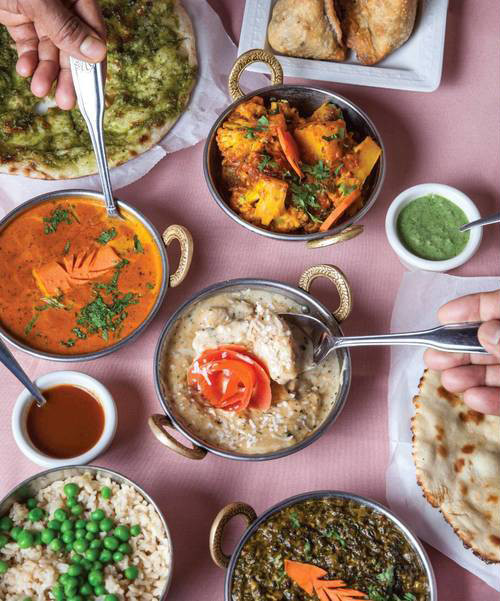 Cooks at his restaurants make their own breads and use ghee made from Clover’s organic butter and locally grown Lundberg Family Farms rice; the restaurants also serve organic and sustainable wines. People in Marin “are more educated,” Sroa notes. “They know about food.” 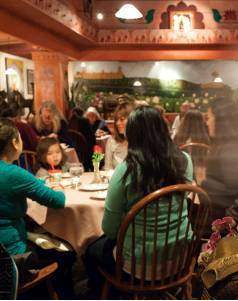 All three restaurateurs ( including Surinder )are actively involved in the community, donating food to charities and participating in fundraisers. Avatar’s and Lotus both provide large pre-Thanksgiving meals free of charge; at Avatar’s close to 2,000 people were served under a tent in 2016. Lotus has participated in the Sausalito Film Festival and donates to seniors. “Some people leave tips, and we match them and give them to the food bank,” Sroa says.